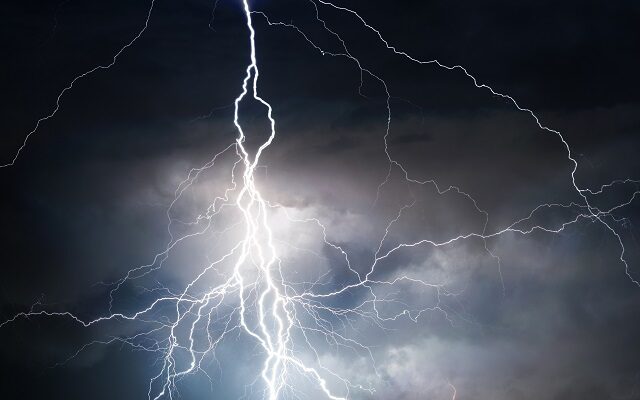 KENOSHA, WI (WLIP & AP)–Kenosha again avoided the worst of the severe weather in the region.

A number of people in Kenosha County were without power due to fallen tree branches last night.

But, the National Weather Service says a confirmed tornado that left debris in its wake was spotted in two west central Wisconsin communities.

The La Crosse Tribune reports the tornado spotted Wednesday in Tomah was described as “large and extremely dangerous.”

Some of Kenosha County’s tornado sirens malfunctioned last night during the thunderstorm.

While no severe weather was in the area, the sirens sounding caused confusion-with many expressing their concerns on social media.

There’s no official word on what made the sirens go off despite the lack of any weather warnings at the time.