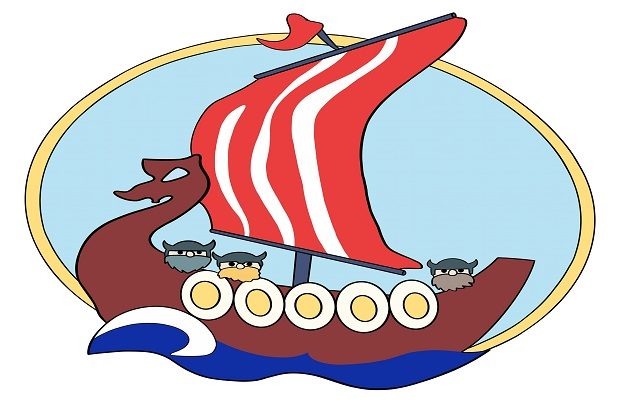 KENOSHA, WI (WLIP)–A Kenosha organization trying to reestablish itself after its building was burned to ashes during last summer’s riots are facing a new hurdle.

The Kenosha Danish Brotherhood was in Kenosha’s uptown for about a century before the riots left them with just rubble. The organization cleaned their property and had planned to sell it to fund the purchase of a new building.

Now the group says that the city wants to blight their property which the city could then purchase at a fraction of the price for redevelopment. A member of the Danish Brotherhood, who identified himself only as Dwayne, told WLIP’s Lip Off that it could leave the group in dire straights.

Listen to the call here: ‘

In a social media post, the group says that blighting the property will be taken up by the city at the future meeting, but the details were not immediately available.