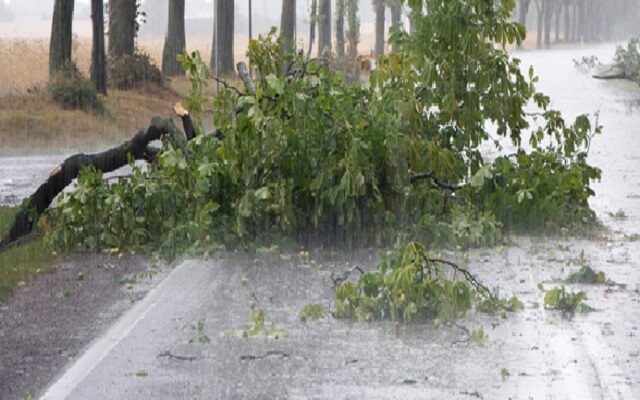 We Energies reported less than 100 customers still without power as of this morning.

Other communities were not so lucky. Authorities say at least five people died when the powerful storm system swept across several states spawning tornadoes in western Wisconsin and elsewhere.