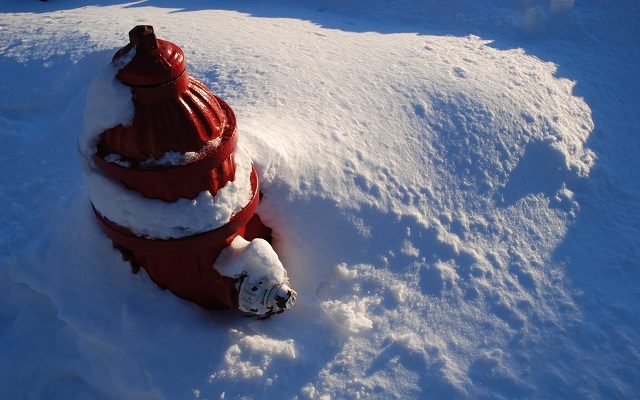 KENOSHA, WI (WLIP)–The Kenosha Fire Safety and Prevention Bureau has an important P-S-A when it comes to snow removal-clear out your fire hydrants. With more snow on the way today and after the foot of snow from last weekend, several fire hydrants around the city are snowed in.

Division Chief Guy Santelli told WLIP’s Wake Up Kenosha that most don’t realize it’s a problem until it’s too late.

Santelli says that hydrants should be dug out from the street side. He also reminds us to clear out the snow from any dryer and furnace vents.