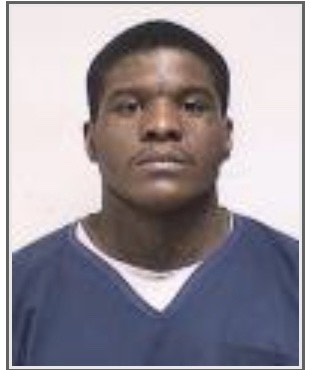 KENOSHA, WI (WLIP)–A preliminary hearing is set for Friday for the man accused of shooting and killing a Kenosha mother.

Many people gathered outside the downtown Wyndham Garden to honor her memory on Saturday.

According to the criminal complaint, Brooks allegedly admitted to the killing when he turned himself in to Milwaukee Police, saying that he shot Mitchell three times during an argument.

Brooks is being held on a million dollar cash bond and was out on three separate bonds at the time of the murder.

A Go Fund Me page has been set up to support the victim’s family.