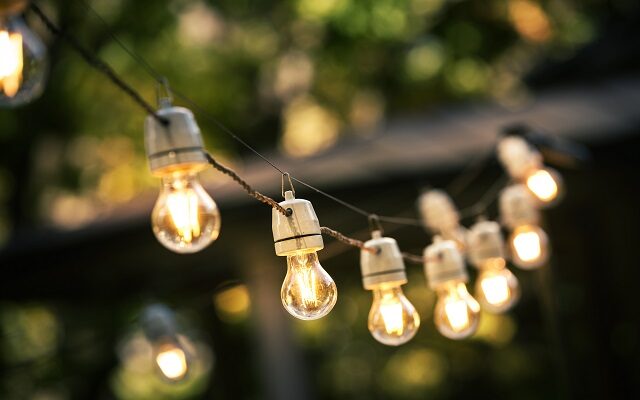 According to a press release by Senator Tammy Baldwin the city of Kenosha will receive $3 million for sustainable solar lights for streets, pedestrian and bike paths as well as at “First Plaza,” from the Omnibus spending bill.

The release goes on to explain that the city plans to ensure the entire site has as much sustainable and renewable energy as possible.

The spending bill was supported by Democrats like Sen. Baldwin and some Republicans.

Senator Ron Johnson voted against it.