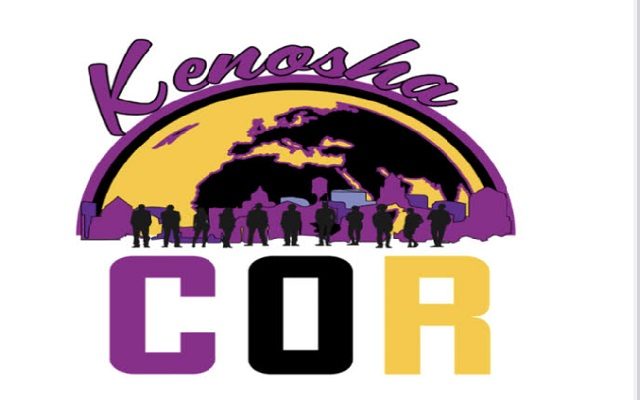 KENOSHA, WI (WLIP)–A local group aimed at interrupting situations before they become violent has officially launched their initiative by introducing themselves to the community.

The Kenosha Coalition Organizing Resolution or KCOR held a press conference yesterday as a way of introducing themselves as a community resource. They will also walk around some of the city’s neighborhoods to introduce themselves to the community.

As WLIP News reported last week, the idea is that the group will intercept situations where a police presence isn’t necessary or could escalate tensions.

While the group is a private effort it has the support of the Kenosha Police Department. The Community Restoration Walks will be tomorrow and Saturday afternoons.