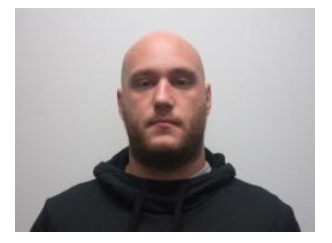 (Waukegan, IL)  A man wanted in Wisconsin, has been arrested in Lake County. Lake County Sheriff’s officials say Timothy Webber was taken into custody on March 20th near Zion. The 29-year-old was wanted on an outstanding parole violation warrant from the Wisconsin Department of Corrections. The exact nature of the violation is not known, but Webber was convicted on drug related charges in 2019. He’s currently being held in the Lake County Jail without bond, after being considered a fugitive from justice.