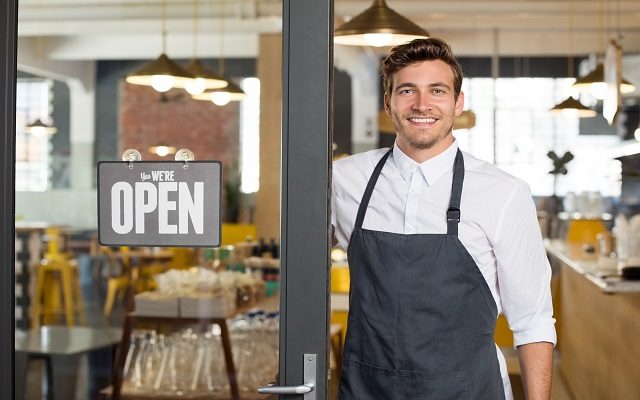 KENOSHA, WI (WLIP)—Kenosha officials have announced a new oversight committee tasked with reviewing recommendations for reopening the local economy. The Kenosha County Kickstart initiative committee is scheduled to meet for the first time today and their plans should be revealed by Friday. The committee consists of members from various sectors of the community, including government, business, education, and not for profits.

Once their recommendations are revealed they will be reviewed by the various sectors before a final plan is proposed for local governments to adopt. Dr Freiheit says that they want the recommendations out as soon as possible.