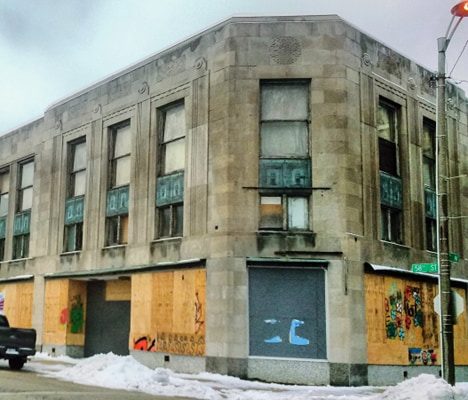 The tally does not include charges against Kyle Rittenhouse, an Illinois teenager accused of shooting and killing two protesters and injuring a third.

Sheskey has not been charged in Blake’s shooting, but Blake has filed a civil lawsuit accusing him of using excessive force.