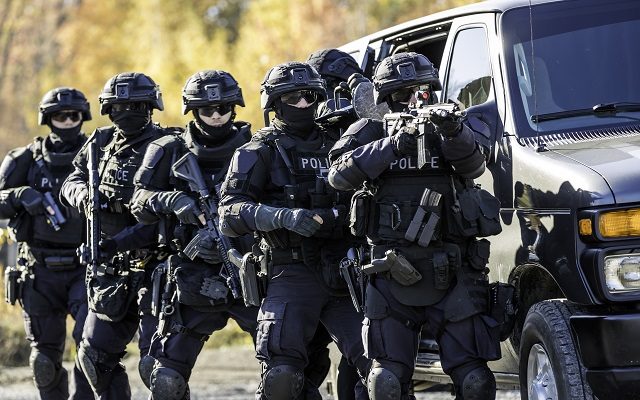 Swatting is when someone calls police with a hoax that draws out the swat team and other emergency services. That was the case in Kenosha yesterday (Wednesday) when officers were called to the 25-hundred block of 47th Court around 7:45 AM.

The caller used the name of someone who lives at the house, and stated that he had beaten his girlfriend to the point that she was unconscious and had stopped breathing. He also said police would have to kill him.

That drew a large police response only to find a family unaware of any call and not experiencing any problems.

There’s no word on any suspects in the case.