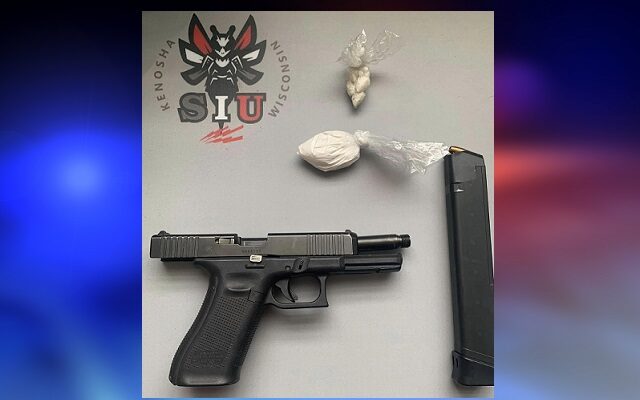 KENOSHA, WI (WLIP)–As Kenosha deals with another spike in overdose deaths locally, Kenosha Police have made a major fentanyl bust.

Police say that during investigations into the sources of fentanyl a suspect was pulled over for a traffic stop.

In the vehicle police say they found 15.3 grams of straight fentanyl, 6.8 grams of crack cocaine, as well as THC.

A lethal dose of fentanyl can be as little as two milligrams.

Police say it’s shocking to find that large of an amount of straight fentanyl at once.