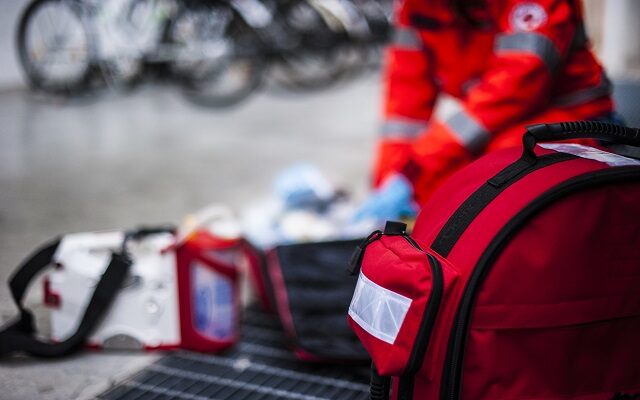 emergency for an accident

The recent wave includes two suspected overdose deaths in one night, and two cases over the past weekend.

Kenosha County Medical Examiner Patrice Hall said the specific causes of these deaths will not be confirmed until toxicology results arrive.

These cases come as authorities locally and nationally continue to warn of the dangers of fentanyl, a powerful opioid that is turning up in many other drugs, including heroin, cocaine, methamphetamine, marijuana and counterfeit prescription pills.

According to Medical Examiner’s Office data in 2021, 40 of the 53 toxicity deaths in Kenosha County involved the presence of fentanyl or a fentanyl analog.