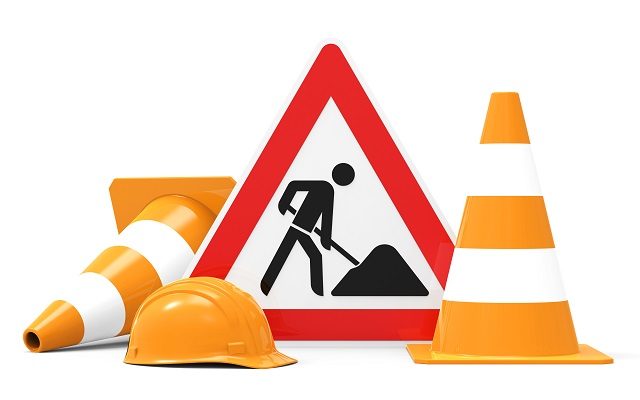 KENOSHA, WI (WLIP)–The city of Kenosha has started the process of various road projects throughout the city. Among the major projects are 60th Street and another on the northside along 22nd Avenue. The next phase of 30th Avenue reconstruction will also get underway.

17th District Alderman David Bogdala says that while the city is committed to the Downtown Vision Plan which was approved late last year, the city remains committed to improving the entire city.

Bogdala says that the city putting the bids for the road projects out early in the year means that the bids should be more competitive than in the past.