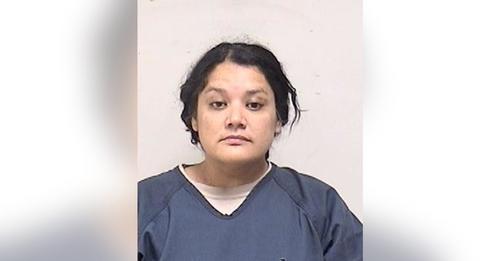 The Kenosha woman charged with arson in connection to three fires set last week is set to appear in court as questions about her competency to stand trial have been raised.

The first fire was set outside a Kenosha home on 50th street and 18th Avenue early that morning before another was lit inside a garbage can at a gas station near the pumps.

A store on 52nd street also reported a fire lit to a dumpster. The suspect was identified after a surveillance image was posted to social media.

A competency hearing in the case is set for later this month.