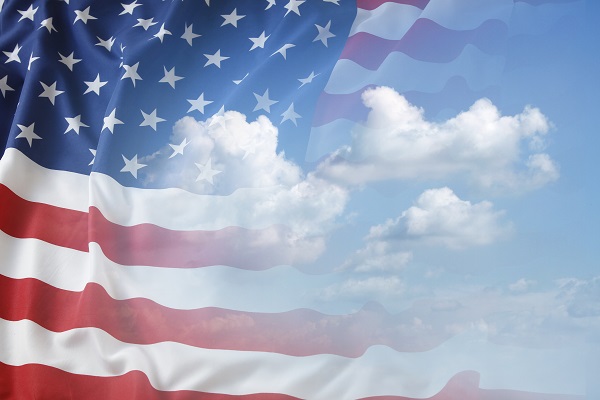 KENOSHA, WI (WLIP)–American Legion Post 21 in Kenosha commemorated the 80th anniversary of the Pearl Harbor attacks by honoring one of Kenosha’s own who was lost that day.

According to the legion’s website Paul Herrick was a Kenosha native who was lost on December 7th 1941 aboard the U.S.S Arizona.

Tuesday evening Kenosha dignitaries and others were on hand for the dedication of Paul Herrick Blvd-which runs on 58th Street between Lake Michigan and Sheridan Road.

The legion also awarded winners of their essay contest which was another effort to engage the younger generation.