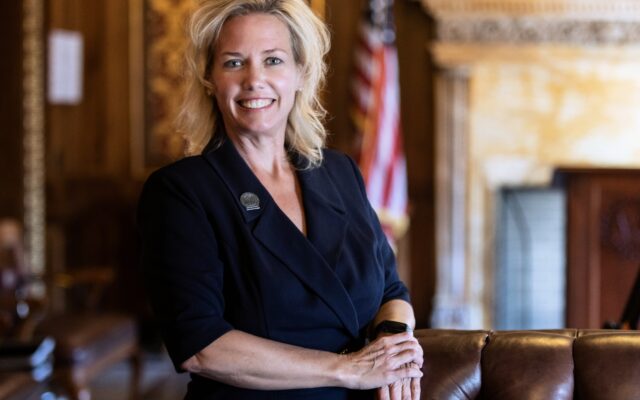 Kerkman will join a field consisting of County Board Supervisor Jerry Gulley and Kenosha County Clerk of Courts Rebecca Matoska-Mentink.

“Since the County Executive announced that he was retiring, I have reached out to many of my constituents and neighbors, as well as Kenosha’s business owners and government leaders, and listened to what they thought were the most important issues facing the county,” said Kerkman.

“Many shared the need for increased collaboration between all members of the community to help keep our neighborhoods safe and a strong transportation system to support economic development. With these and many other issues in mind, I have decided to seek the office of Kenosha County Executive.”

Kerkman is the third candidate in the race to fill the seat being vacated by retiring County Executive Jim Kreuser.

The candidates would face off in a February 15th primary with the top two advancing to the general spring election on April 5th.