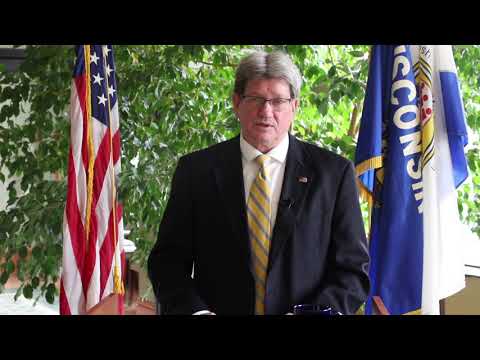 KENOSHA, WI (WLIP)—Kenosha County Executive Jim Kreuser will retire at the end of his term next year.

Kreuser, elected to the post in 2008, will not seek another term in April of 2022. He is the longest serving person in that post since it was created in 1982.

Kreuser previously served in the State Assembly, but ran in a special election in 2008 to replace disgraced former County Executive Alan Kehl. He has never faced an opponent for the County Executive seat.