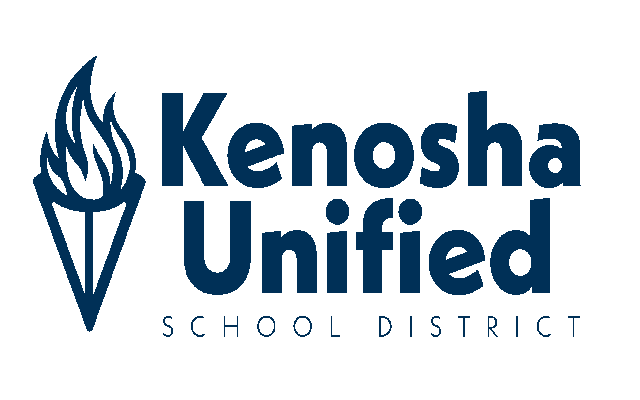 After a presentation where some preliminary budget numbers were presented, the electors voted in the affirmative on all the agenda items.

Those items include authorizing the school board to raise the tax levy to the maximum allowed by law, and school board member compensation.

This year’s meeting was more routine than last year-in which changes were made by electors which were later undone.

The budget numbers will be updated over the course of the next month before the school board votes on final approval in late October.