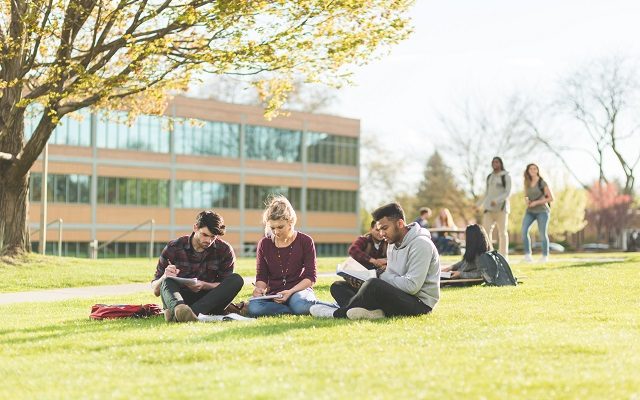 KENOSHA, WI (WLIP)–Kenosha Unified officials say they’re getting to the bottom of why so many teachers called in sick for Monday. The absences caused seven schools to close campus to students and temporarily move to virtual learning.

Kenosha Unified Chief Communications Officer Tanya Ruder told WLIP News that until they figure out why so many staff members called in-and they are cleared of Covid symptoms-they couldn’t keep closing and then reopening the campuses.

Ruder says that a number of the absences were previously excused.

The Kenosha Education Association denies that the call-ins were an organized effort.