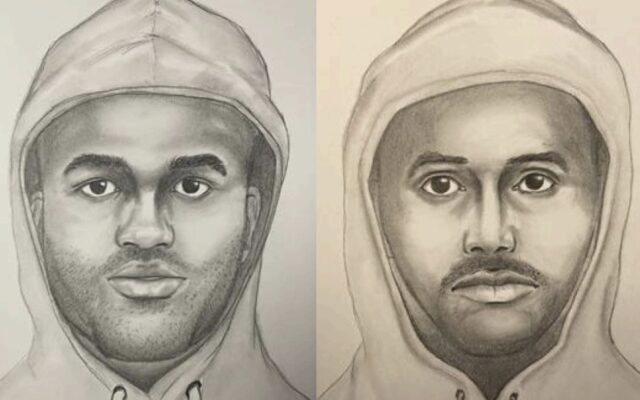 (Green Oaks, IL)  Lake County Sheriff’s officials are turning to the public to help identify a pair of suspects behind a carjacking last year. The incident took place on November 27th at a senior center in the 14-thousand block of West Rockland Road. A man pulling up for his shift was approached by two men. One of those suspects produced a handgun and struck the 42-year-old victim with it…one suspect then proceeded to steal the car, while the other fled in a different vehicle. Sketches show the first man as being African American, with a lighter complexion, and approximately 160-170 pounds.  The second man was described as being African American, with a darker complexion, and being larger.  Both men are believed to be in their 20’s. Anyone with more information is being encouraged to contact the Sheriff’s office.