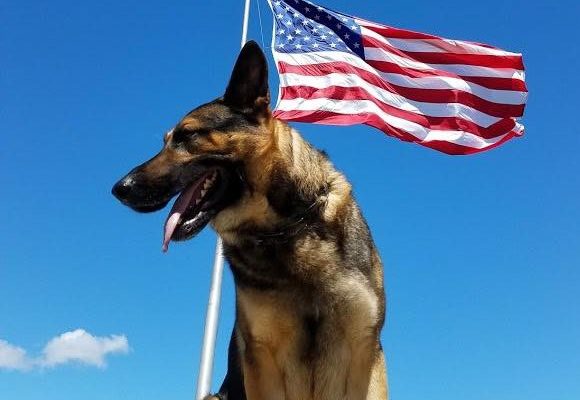 (Wauconda, IL)  Police in Wauconda say a Sheriff’s K9 helped them to collar a man that was thought to be armed and dangerous. Officials say the incident touched off Thursday afternoon with a traffic complaint. Police caught up to the offending vehicle, which took them on a chase through Wauconda and Mundelein. Several law enforcement officials responded to the scene when the suspect, identified as James Webb, drove off the road and into a wetland. After failing to comply with officers, Lake County Sheriff K9 Duke was deployed, and bit the 36-year-old…who was then taken into custody, and hospitalized for his injuries. Webb was wanted on multiple warrants, and was also on parole for a previous conviction. Several new charges are pending.