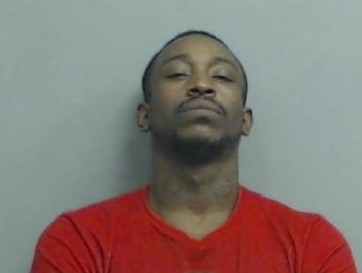 (McHenry, IL)  A Zion man has been arrested after several shots were fired near a McHenry County intersection. Police in McHenry say Dante Terrell Jr. was allegedly involved in the shooting between two vehicles Sunday afternoon near the intersection of Route 31 and Bull Valley Road. While no injuries were reported, police say over 50 rounds were fired. Terrell is facing several felony charges including attempted murder…he was also wanted in Lake County on an outstanding warrant for weapons charges. The 29-year-old is currently in the McHenry County Jail awaiting a bond hearing. Police say other suspects are being sought in the case as well.