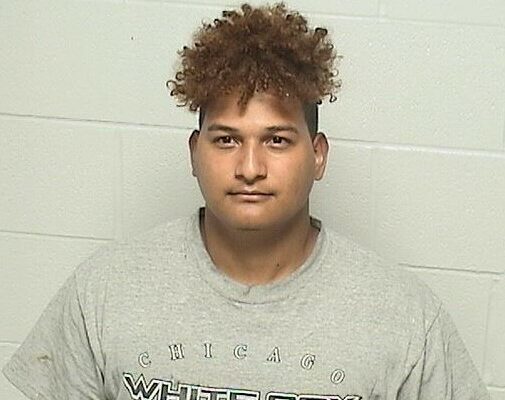 (Beach Park, IL)  A Beach Park man is in the Lake County Jail, after he reportedly hurt a child he was babysitting. Lake County Sheriff’s officials say  Linyorth Siu-Jackson was babysitting a 9-month-old child overnight on July 4th, when the child started crying. Authorities say Siu-Jackson struck the child on the back multiple times, causing injuries which the mother discovered the following day. After an investigation, The 24-year-old Siu-Jackson was taken into custody on July 13th. He was charged with aggravated battery to a child, and picked up a count of electronic harassment when he allegedly threatened harm to the child’s mother. Bond is 350-thousand-dollars, and a preliminary hearing is set for August 10th.