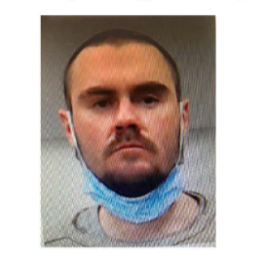 (Cary, IL)  A Round Lake Park man has been arrested and charged in neighboring McHenry County. Police in Cary say Bryan Leider reportedly robbed a Cary gas station while showing off a gun on Tuesday night…then crashed his getaway vehicle, only to escape on foot. Then on Wednesday morning, police were dispatched to what they thought was an unrelated incident, but the subject matched the description from the gas station robbery, and the 33-year-old was taken into custody. Leider currently faces one count of aggravated robbery, though additional charges are likely. He is due in bond court today.