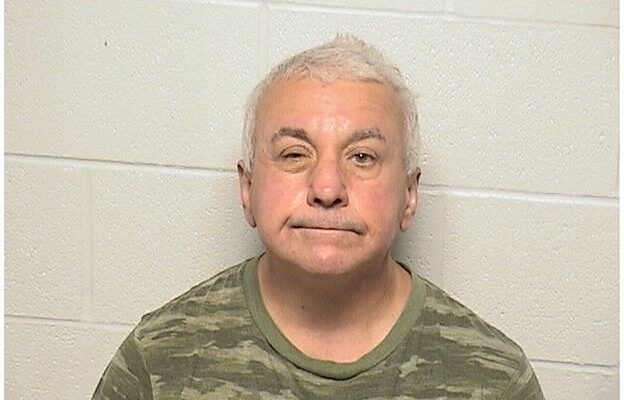 (Long Grove, IL)  A Long Grove man has been arrested for reportedly firing a gun near some teens. Lake County Sheriff’s officials say a male and female teen pulled into a driveway Tuesday night in the 18-hundred block of Pheasant Run…only to realize they had the wrong house. A man then approached demanding to know why they were in his driveway. The duo attempted to explain that they had the wrong directions, but the man became more argumentative and produced a firearm, discharging it twice. No one was struck, and the teens were able to contact Sheriff’s deputies. 55-year-old Vladan Mihailovic now faces one felony count of reckless discharge of a firearm. Bond on Wednesday was set at 100-thousand-dollars, with a court date set for September 8th.