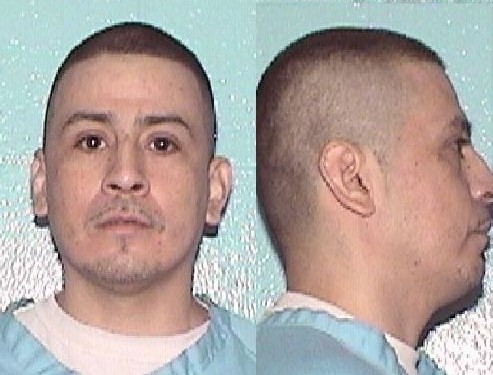 (Waukegan, IL)  A Beach Park man is facing a lengthy prison sentence, after being found guilty in a fatal shooting that took place over the summer. Juan Garibay was accused of shooting two people in Waukegan back in late August, killing 30-year-old Martin Reyes Cervantes of North Chicago, and seriously injuring another male. Court records show that Garibay was convicted on one count of first-degree murder, and one count of aggravated battery with a firearm. The 42-year-old is due back in court for post-trial motions in mid-January…an official sentencing date will be set at that time.