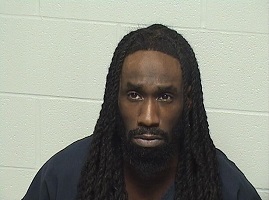 (Waukegan, IL) A Round Lake Beach man is on his way to prison for shooting two teens that reportedly stole his car, killing one. Lynell Glover was convicted earlier this year for 2nd degree murder in the January 2021 death of 17-year-old Anthony Awad, and aggravated battery with a firearm for the wounding of his brother, 17-year-old Jonathan Awad. The pair were said to be in Glover’s vehicle that had been reported stolen a few days before the shooting. The judge in the case likened the shootings to vigilante justice, and sentenced the 36-year-old to 21-years behind bars.