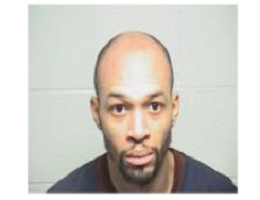 (Waukegan, IL)  Bond has been raised for a Round Lake Beach man accused of killing a 6-year-old boy. Tracy Thomas was charged with aggravated battery and aggravated domestic battery after a February 21st incident that left Jayceon Wright severely injured…bond at the time was set at 500-thousand-dollars. But Wright died 4 days later, and earlier this week three counts of first degree murder were added to Thomas’ indictment. During a court hearing on Thursday, bond for the 43-year-old was increased to 2-million-dollars. The suspect is next due in court on April 6th.