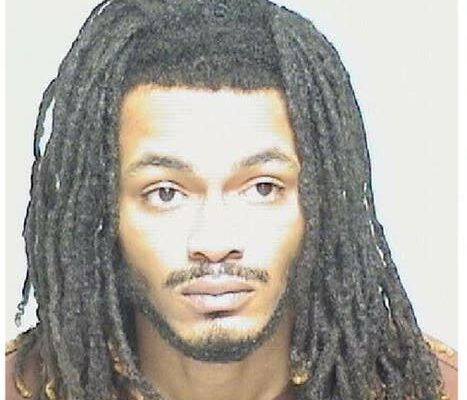 (Waukegan, IL)  A man facing charges in a North Chicago murder has been given more time to decide who will represent him at trial. Jeremiah Perry indicated during his arraignment on Monday that he wanted to represent himself. But in court Tuesday, the Judge in the case asked some basic legal questions, before allowing the 20-year-old to think things over. Perry is facing a 17-count indictment in the late December murder of his brother 6-year-old Damari Perry. The boy’s mother, Jannie Perry is facing a 19-count indictment in the same case. She is due in court for an arraignment today…Jeremiah is due back in court on March 4th.