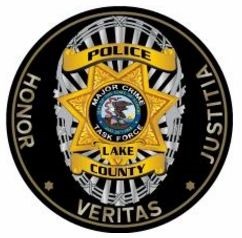 (Gurnee, IL)  A man killed over the weekend in Gurnee has been identified, as the investigation into his murder continues. Lake County Coroner’s officials say 26-year-old Jonathan Denicolas of Zion was shot multiple times on Saturday afternoon in a parking lot at the Gurnee Mills mall. The injuries caused by the gunfire was listed as the cause of death. Gurnee Police and the Lake County Major Crimes Task Force say they are following several leads in the case, but have not released names of possible suspects, nor have they released any details on a possible motive…however they do believe the attack was targeted.