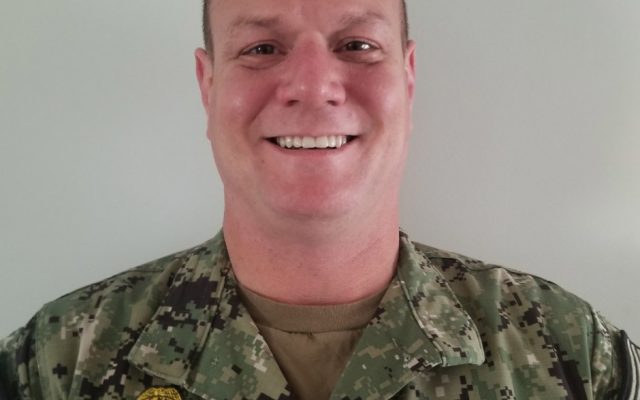 (North Chicago, IL)  A Lake County native has been honored by the U.S. Navy as the “Sailor of the Quarter.” Master-at-Arms 1st Class Douglass Hawkins, who is originally from Lake Villa, was granted the honor at the North Chicago-based Naval Station Great Lakes. Hawkins, a 15-year Navy veteran, currently works as the security department operations and training leading petty officer at Great Lakes. He said it was an honor to be recognized for his work, and thanked his colleagues for their hard work…saying they are equally as deserving.