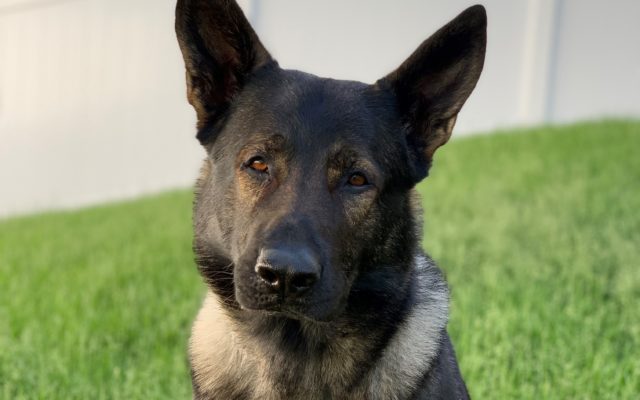 (Vernon Hills, IL) A weekend incident ended with a Lake County Sheriff’s K9 tracking down a pair of suspects. The situation started just after midnight on Saturday when Vernon Hills Police spotted a vehicle traveling at a high rate of speed. The registration was run, and the car turned out to be stolen. A high speed chase ensued, but the vehicle became disabled in the Lake Bluff area…and the occupants of the vehicle fled on foot. Sheriff’s K9 Dax tracked both 17-year-old suspects, who were taken into custody. The teens were both said to reside in Grayslake. Charges were pending against each suspect, though the official counts have not been detailed.