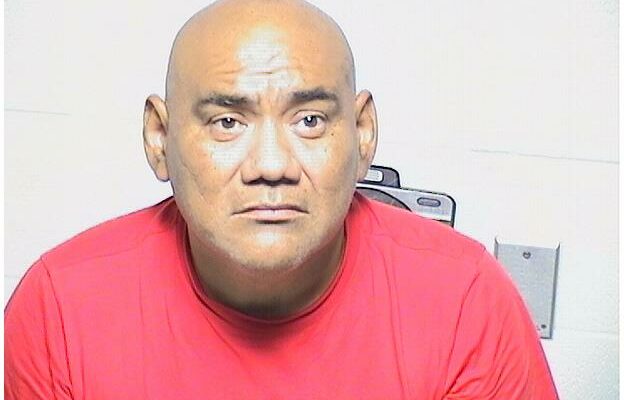 (Waukegan, IL)  A man was taken into custody after a Lake County Sheriff’s K9 sniffed out drugs in his vehicle. Sheriff’s officials say they pulled over a vehicle on Friday afternoon along Greenwood Avenue in Waukegan. K9 Duke was called in and performed what’s called a “free-air sniff” around the vehicle and indicated that there could be contraband. A search of the inside of the car turned up a bag containing over 2 kilos of cocaine near the front passenger position…that passenger, identified as Jorge Villareal-Flores of Texas was arrested and has been charged with possessing, manufacturing and the delivery of cocaine. Bond for the 47-year-old was set at 1-million-dollars. He’s due in court on July 19.