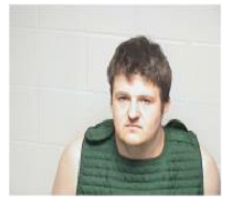 (Waukegan, IL)  Bond has been set for a Round Lake Beach triple homicide suspect. A Lake County Judge ordered Jason Karels held on a 10-million-dollar bond in court on Wednesday. Karels is accused of individually drowning his 2, 3 and 5-year-old children on Monday, and leaving behind a note telling his estranged wife ““if I can’t have them neither can you.” The 35-year-old was caught by police near Joliet late Monday afternoon, after leading authorities on a high speed chase. Police also said on Wednesday that neither they, nor DCFS have had any previous contact with the family. A bond review for Karels is set for next Tuesday, his first preliminary hearing is set for July 13.