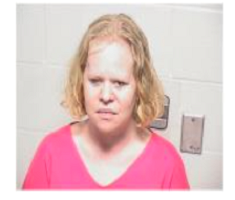 (Waukegan, IL)  A Park City woman is facing prison time, after a Lake County Jury convicted her of failing to provide medication to her young son, who later died. Jennifer Stroud was found guilty of involuntary manslaughter and endangering the life of a child in connection with the 2016 death of 11-year-old Jason Stroud. The boy had a heart transplant around 4 years before his death, and started suffering complications when his parents failed to give him daily medication, and skipped doctors appointments. The boy’s father David Stroud pleaded guilty to involuntary manslaughter back in 2019, and is serving a 5-year prison term. Jennifer Stroud will be sentenced in late July.