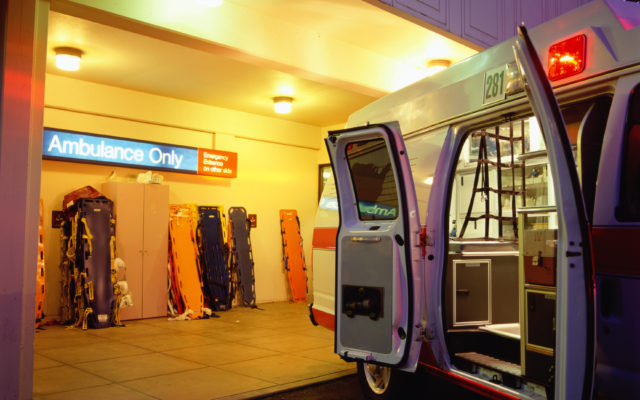 (Lake Forest, IL)  A rash of drownings from the weekend continues to come in. Police near Fort Sheridan say a man was pulled from Lake Michigan on Sunday afternoon unresponsive. The man was rushed to Highland Park Hospital, but pronounced dead a short time later. The Lake County Coroner identified the victim as 35-year-old Jianyun Shen of Schaumburg. The investigation into the incident continues by the Lake County Coroner’s office and Lake County Forest Preserve Police.

(Lake Villa, IL)  Police in Lake Villa say despite calling in Major Crimes officials, the drowning of a child over the weekend has been deemed an accident. Zayden Zavodny was found in a backyard pool on Saturday night, and though aid was rendered, the 3-year-old could not be revived. Police say the Lake County Major Crimes Task Force was called in for protocol reasons, and that the family of the child is fully cooperating with the ongoing investigation.