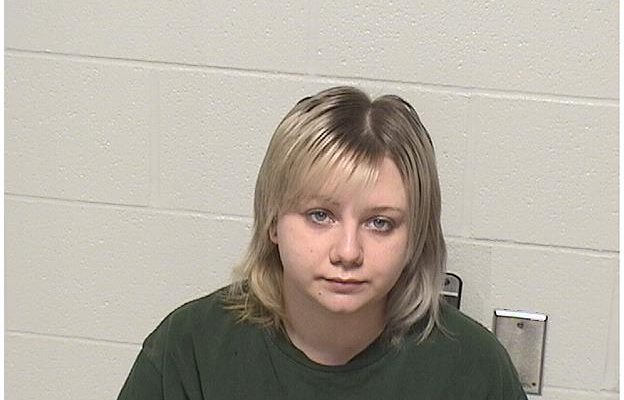 (Lake Villa, IL)  A Lake Villa area woman is facing charges, after reportedly getting a bit too rough with her arresting officer. Lake County Sheriff’s officials say they were called on Friday night to a domestic issue in progress. When they arrived, they attempted to take Kayla Wood into custody on charges of domestic battery and resisting arrest. The 24-year-old was taken to the hospital for an observation, but then reportedly charged a Sheriff’s deputy, slapped that deputy, then bit the deputy enough to break the skin of the arm. Wood now faces three counts of resisting arrest and aggravated battery to a peace officer. Bond has yet to be set.

More details on the incident can be found here: https://www.lakecountyil.gov/CivicAlerts.aspx?AID=2726