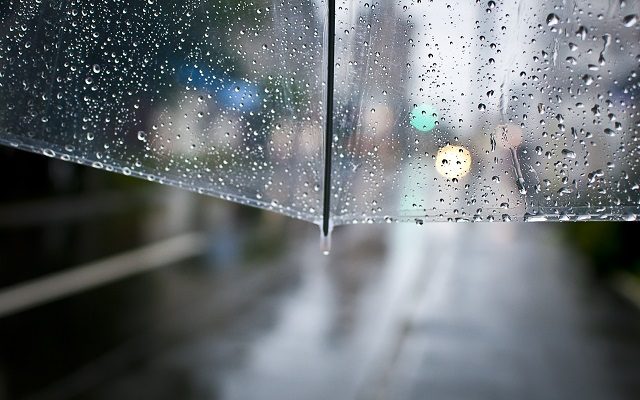 Sanitary sewers in various areas of the city had to be bypassed, including the intersection of 67th Street and 57th Avenue, 89th Street and 17th Avenue, 43rd Street and 5th Avenue, and the area west of the Carthage College Campus among others.

The sewers were bypassed to stop them from backing up into people’s homes.

Water Utility officials say future bypasses can be prevented by proper positioning of sump pumps away from a home’s foundation, and by limiting water usage during and after a major rain event.