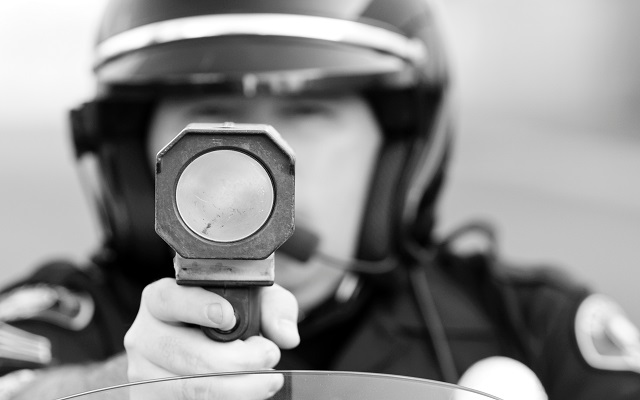 A Wisconsin motorist caught speeding on an Eau Claire County freeway gave a perfectly reasonable excuse for driving 112 miles per hour — at least in his mind.

He told the officer who cited him he was “running late for a party.”

The unidentified driver was busted on Monday.

According to the Wisconsin State Patrol, he apparently ignored the posted speed limit of 70 miles per hour.

Because he was driving more than 25 miles over the limit, his license was automatically suspended for 15 days.

It’s unclear if he ever made it to the party.