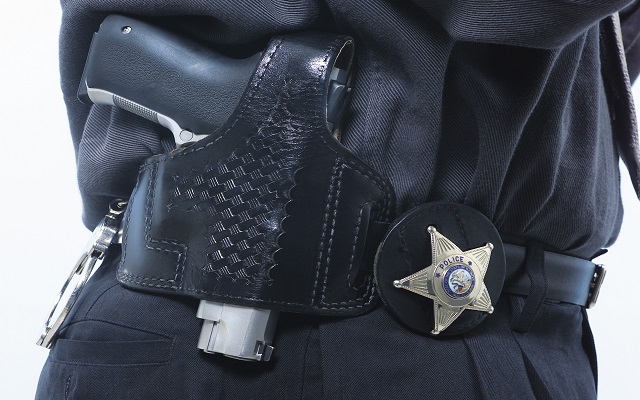 MILWAUKEE (AP) — A Wisconsin police lieutenant has resigned after being recorded engaging in sexual activity with a woman in a police car that belonged to the Madison Police Department.

The department announced the resignation of Lt. Reginald Patterson Wednesday following an investigation into the incident, the Wisconsin State Journal reported.

A bystander in September had caught Patterson on camera with the woman in the back of a squad car.

It was in the parking lot of a Madison Farm and Fleet store. The department moved to dismiss Patterson after finding he had violated multiple department policies.