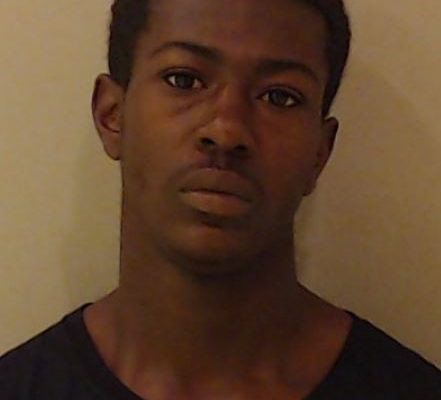 (Gurnee, IL)  Gurnee Police have announced one arrest, and are looking for a second suspect in an armed robbery case. Police say the incident took place last Thursday just before 1 o’clock in the area of Tri-State Parkway and Lakeside Drive. Officials say a 46-year-old Kenosha man met the suspects to sell them “merchandise” when one of the suspects brandished a weapon in an attempt to steal the items. One round was fired but no one was hurt. One suspect, identified as 18-year-old Tyler Jackson of Waukegan, was arrested on charges of aggravated robbery and battery. The second suspect, who has not been identified, was able to escape, despite a search using a police K9. Gurnee authorities say the investigation is ongoing.