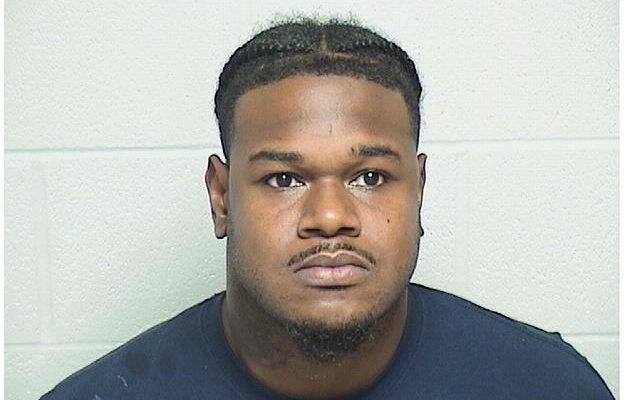 (Waukegan, IL)  An Oak Park man attempted to escape from both the Lake County Courthouse, and the Jail…and failed both times. Anthony Cauley was in court Tuesday, when he learned that he was being taken into custody due to a bail violation. Cauley attempted to flee the courtroom, reportedly elbowing an officer in the process…but he was eventually captured and hospitalized as a precaution. When the 29-year-old was released from the hospital, he was taken to the Lake County Jail, where he attempted to escape again, only to be caught a second time. He was hit with charges of escape, and battery to a peace officer. Bond has been set at 2-million-dollars for the original charges that led to the bail violation…but Cauley is being held without bond on the new charges.