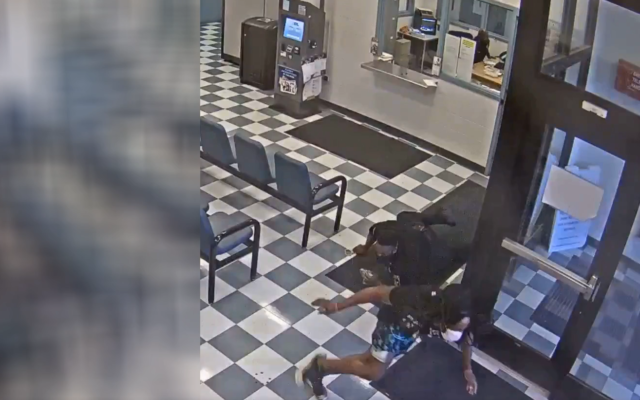 (Waukegan, IL)  A Zion man set to be released from electronic monitoring is being sought after bolting from a Waukegan facility. Lake County Sheriff’s officials say Deontae Wade was at the Community Based Correctional Center on Wednesday, when he learned he was wanted for a shooting incident in McHenry County. Instead of surrendering, Wade was able to evade authorities on foot. Several law enforcement agencies searched for the 26-year-old until the early morning hours of Thursday. He remains on the loose, and is now wanted on warrants for attempted murder and escape.