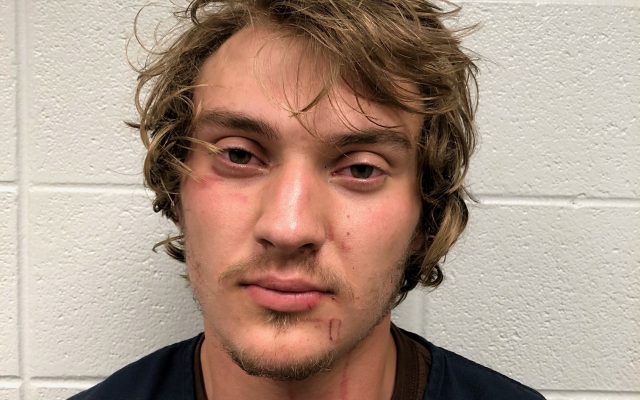 (Lake Barrington, IL)  A Palatine man is in the Lake County Jail, after reportedly beating and sexually assaulting a woman. Lake County Sheriff’s officials say they were called to a Lake Barrington business early on Wednesday morning, after a caller said they received a strange call from Ryan Storm. The caller arrived to witness Storm running away from the business. The caller then entered and located a nude woman bound to a piece of heavy equipment. The 20-year-old was hospitalized as she had been battered and sexually assaulted. Meanwhile, Storm attempted to flee, but was found and arrested by police in McHenry County some 6 hours after the incident. The 20-year-old suspect now faces a list of felony charges including aggravated criminal sexual assault, aggravated kidnapping and aggravated battery.