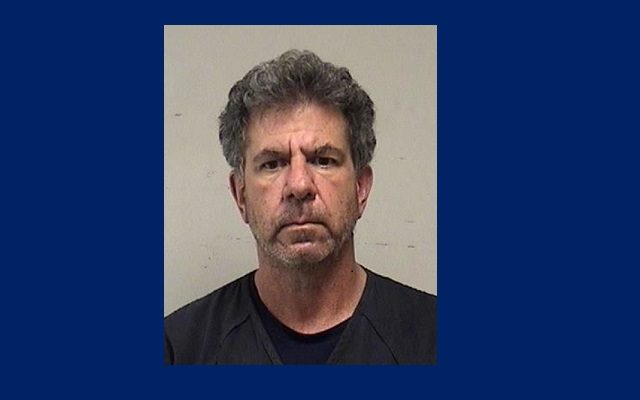 56 year old Howard Hickey was arrested in Kenosha this week after an investigation that began in September of last year. The victim in the case told the Lake County Sheriff’s Office that she had been threatened on-line by someone who claimed to be a 16 year old boy.

During their initial correspondence in 2016, when she was 16, the girl had sent nude pictures of herself to the suspect who, in 2019, contacted her and threatened to send the pictures to her family and friends.

When the victim refused to send additional pictures of herself the old pictures were sent to the family and friends. After the victim reported the crime, the Lake County cyber crimes unit was reportedly able to trace the messages back to Hickey.

Along with the felony stalking charges he faces obstruction and child pornography charges. He is out of jail on a 20-thousand dollar bond.