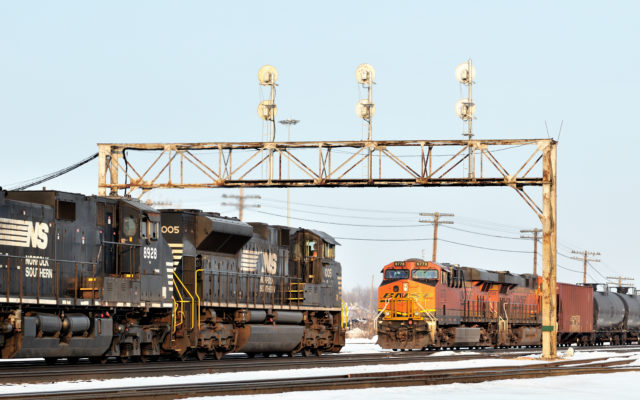 (Libertyville, IL)  A man is dead, after being hit by a train in the Libertyville area. Metra officials say the incident took place on Tuesday morning just after 8 o’clock. A preliminary investigation says the unidentified male was “standing on the tracks” when he was struck by the outbound train. Libertyville Police say the exact location was just north of Winchester Road between Route 21 and Butterfield Road. The investigation is ongoing.