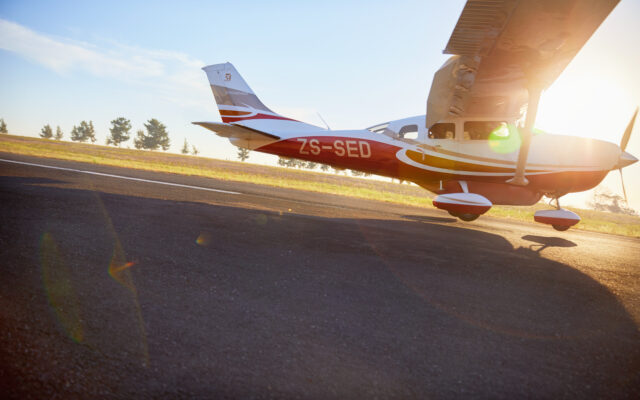 (Libertyville, IL)  A man was able to walk away, after landing his small plane on Milwaukee Avenue in Libertyville. The small plane was on its way to Campbell Airport in Grayslake on Friday night, when the pilot experienced engine trouble. After failed attempts to restart the engine, the man was able to touch down on Route 21, without hitting any obstructions or vehicles. The plane was later towed to Chicago Executive Airport in Wheeling. The pilot has not been identified, he was not injured during the incident.