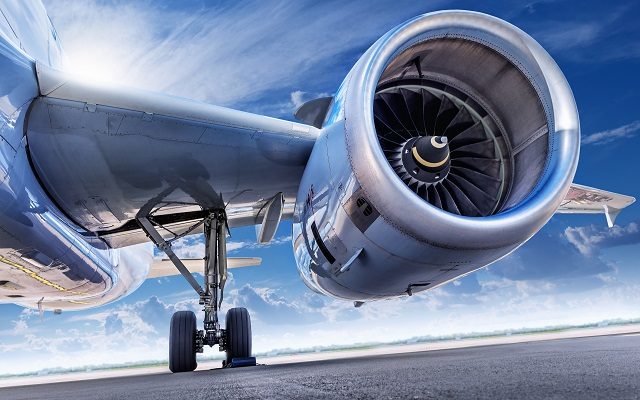 A 57-year-old California man is facing charges after he exited a taxiing plane through an emergency exit and slid down its wing.

The incident happened Thursday at O’Hare Airport shortly after the United Airlines flight landed, according to the Chicago P.D.

Apparently, passenger Randy Frank Davila was too impatient to wait for the plane to arrive at its assigned gate, so he “leaped over several people” to open the emergency exit while the plane was still moving, police say.

Davila, who’s been charged with one count of reckless conduct, is due in court on June 27th, charging documents reveal.