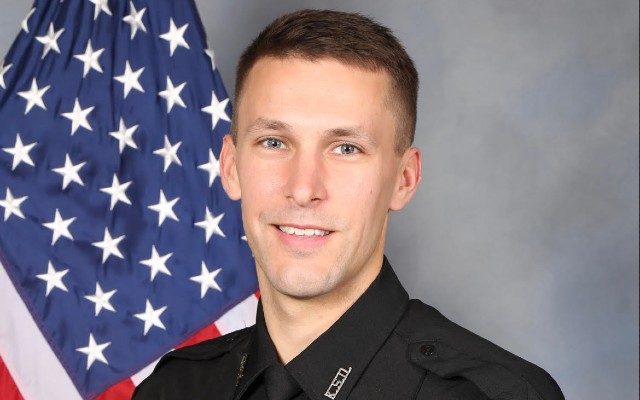 KENOSHA, Wis. (AP) — A man who fell through the ice on Kenosha County’s Hooker Lake is expected to survive after a dramatic rescue that also sent a a sheriff’s deputy into the icy water.

The incident happened Sunday evening on a pond east of Hooker Lake. A man had fallen through the ice and couldn’t get out. Kenosha County Deputy Colin Coultrip was the first to arrive and found a canoe at a nearby residence.

He used it to get to the man and pull him inside. But once in the canoe the man panicked, causing the canoe to capsize and sending both him and Coultrip into the water.

They eventually made it to safety.